You are here: Home / HockeyBlog / All new pics – Martinez debuts in Finland, Kopitar scores in Sweden As the NHL lockout rolls right along, a third member of the LA Kings has signed on to play in Europe.  According to a tweet from David Pagnotta at The Fourth Period, goaltender Jonathan Bernier has agreed to a deal with the Heilbronner Falken of Germany’s Tier 2 league. We should have more info on that tomorrow.

Until then, here are some notes on two players already overseas:

– He debuted yesterday playing on the top defensive unit for TPS. They won the game 2-1 in a shootout and Martinez led the team in shots on goal (with three) after the first period. While he logged over 22 minutes of total ice time in the game, he never recorded another shot and the coach rested him during the overtime period – likely mindful of the fact  they were about to play back-to-back games.

– Today, TPS lost 4-0 to Oulun Kärpät. Martinez posted a minus-3 rating while logging a team-high 25:18 of ice time. His defensive partner, Travis Ehrhardt, had the second most (23:34).

– The team will take to the ice again on Friday when they begin another back-to-back set, this time a home-and-home series vs. Lukko. It should be an interesting series, as Friday’s game is expected to feature the TPS debut of Phoenix Coyotes forward Lauri Korpikoski. On the opposite side will be a Lukko line-up that includes Coyotes forward Mikkel Boedker and former Kings first round draft pick Lauri Tukonen.

Thanks to an agreement with Finnish photog Jari Pekkarinen we can also share these photos with you, highlighting the Finish debut of Martinez yesterday… 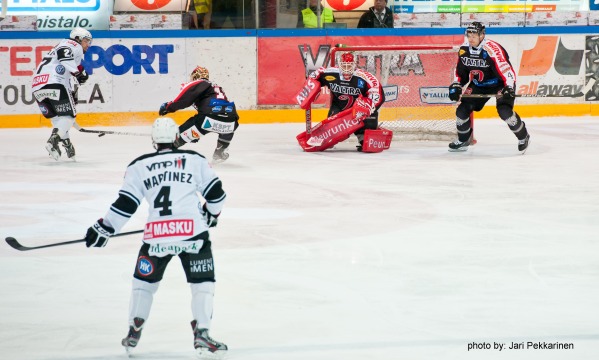 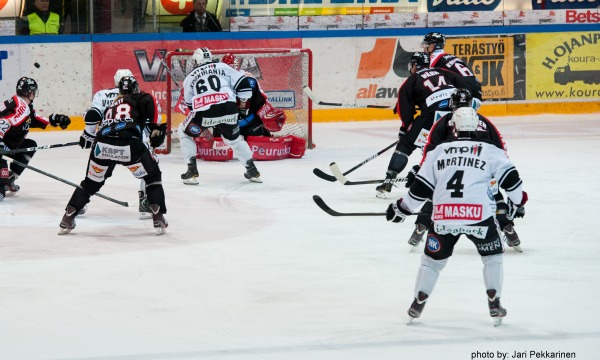 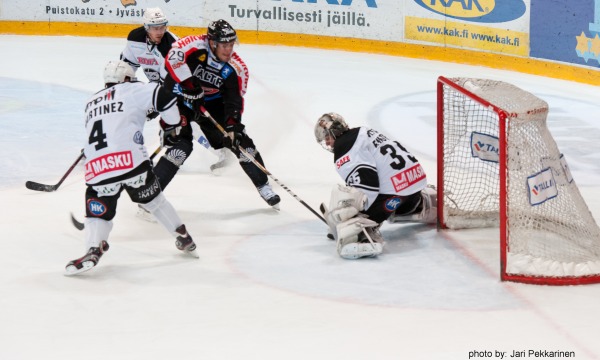 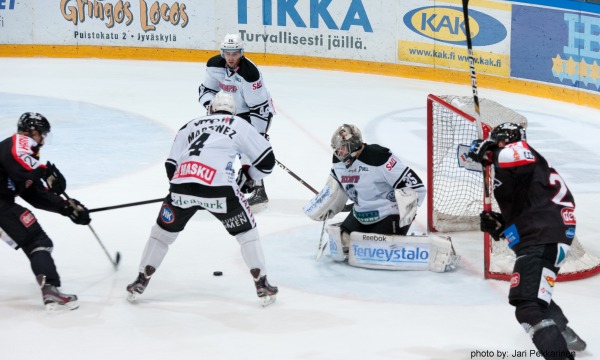 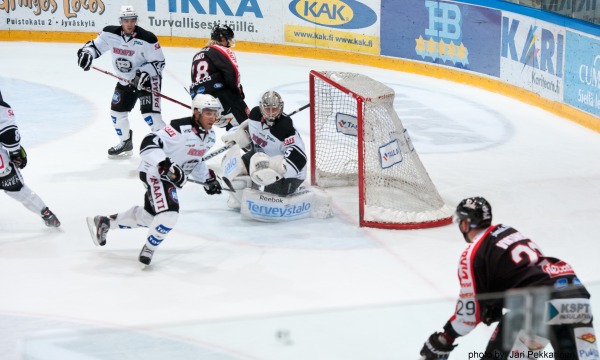 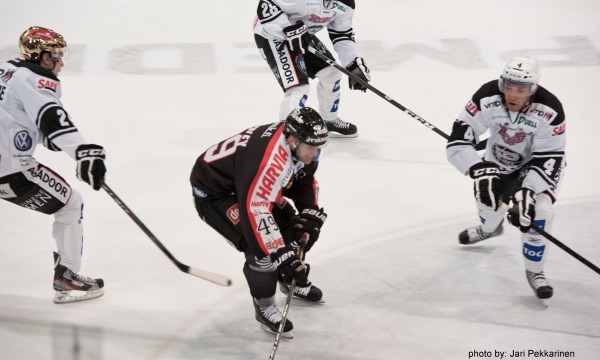 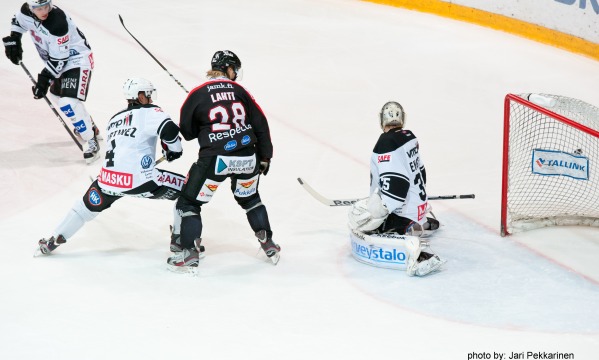 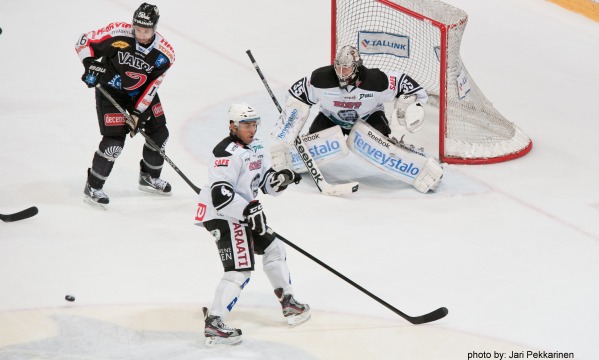 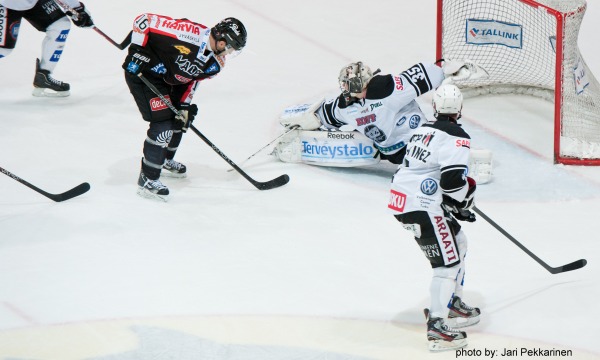 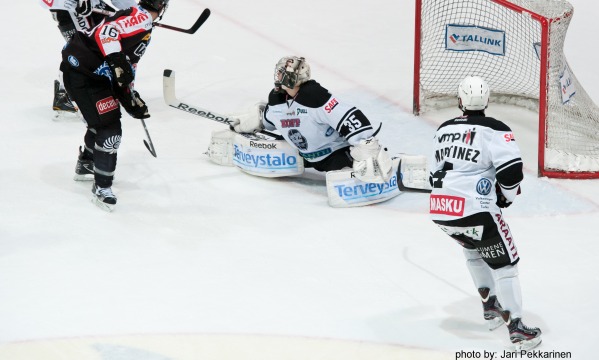 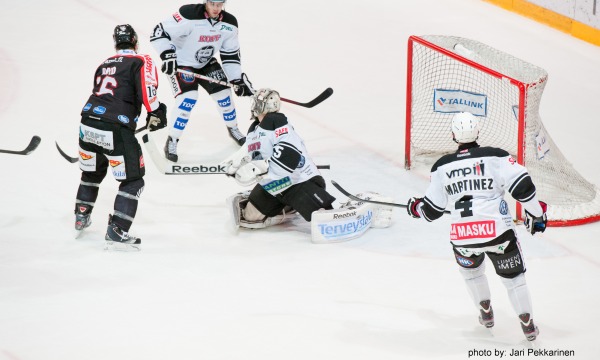 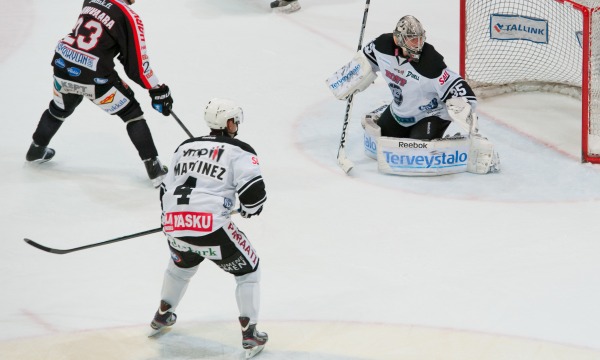 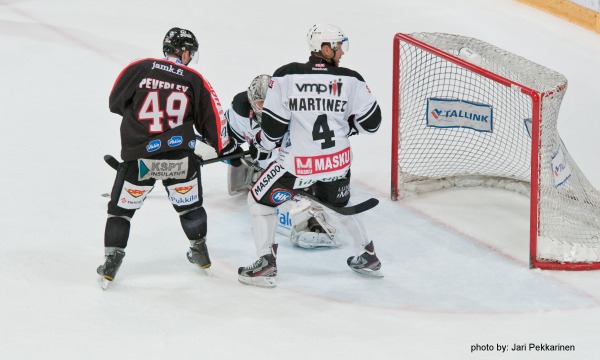 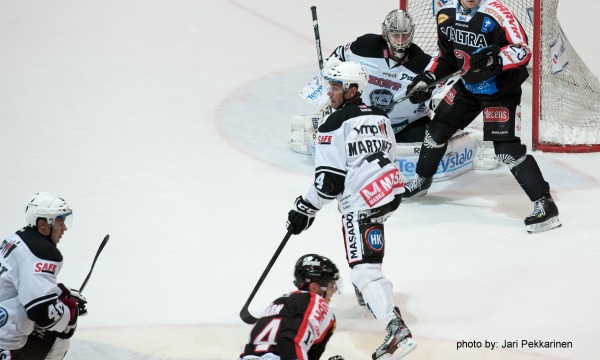 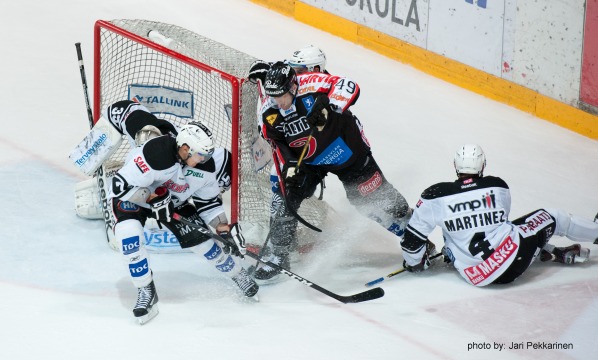 – Anze tied the game yesterday 2-2 on a goal assisted by younger brother Gasper. Mora went on to win 4-2 and Anze had three shots on goal plus won won 11-of-16 (69%) in the faceoff circle.

– The opposing team’s coach, Per Kenttä of Asplöven, said – “Anze Kopitar is too good for the league, but we
congratulate Mora for having a player like that on their team”

– Meanwhile, of Kopitar’s eight points (two goals and six assists) in six games, Mora GM Peter Hermodsson said – “Anze’s trying to find teammates too often and should finish more on his own, otherwise he has been good.”

– Mora’s next game is Friday at home vs. IF Troja / Ljungby. Little note on that game, Troja captain Mikael Ahlen played one year of junior hockey in Canada. In 2007-08 he was with the Medicine Hat tigers, where he was teammates with Kings prospect (and 2011 WHL scoring champion) Linden Vey. 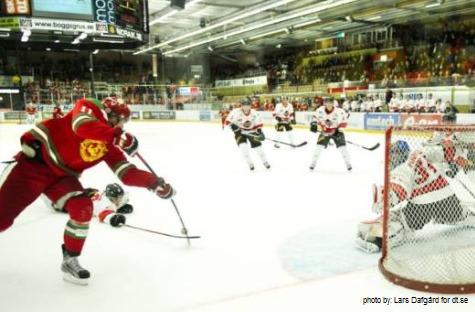 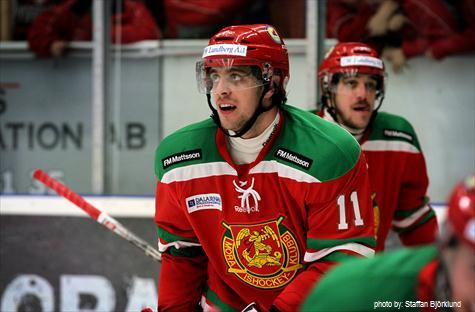 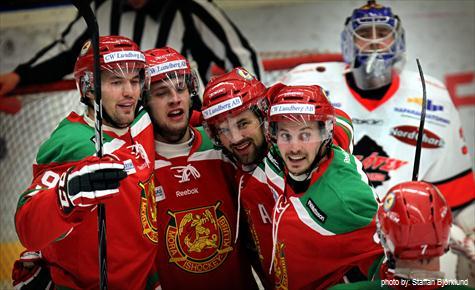 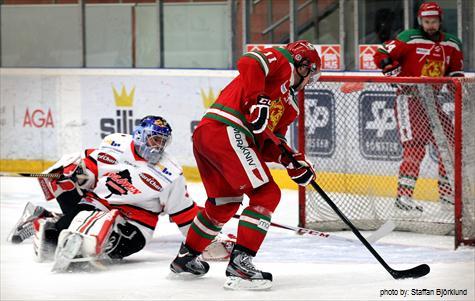 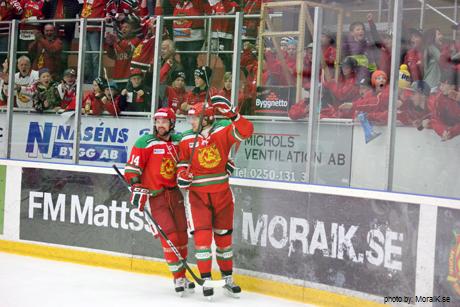 If you missed it, we had Martinez on MayorsManor over the weekend – just hours before he left for Finland. He told us all about how the deal with TPS came together, his concerns about injuries, teammates he’s spoken with and much more. Be sure to check it out here.

Also, make sure you watch this video of the Kopitar brothers on Sweden’s version of ‘Cribs.’