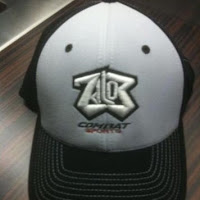 EXCLUSIVE IMAGE – As reported a few weeks ago, LA Kings captain Dustin Brown is set to launch his own line of hockey equipment and apparel next month.  In a partnership with Combat Sports, a company that promotes itself as “for players, by players”, Brown will introduce the new DLO-23 branded items.

The image to the left gives you a sneak peak at of one of the items expected to be included in the line.

Stay tuned for more info in the next week or so, once we get past the draft.

To get the latest info on Dustin Brown, the LA Kings and DLO-23 be sure to follow the Mayor’s tweets:  www.twitter.com/Mayor119